We want to use our blog to introduce you to some of the people who make use of our services and to share their stories.

Paul was introduced to our Gateshead drop in by Gateshead Social Services and supported to attend in January 2017 by his sister. He was having trouble with his benefits; his money had been stopped the previous April and he didn't know why. He was supported by one of our volunteers to appeal and is still waiting for a tribunal date.

Paul lives in South Tyneside so we arranged for him to attend our weekly Jarrow drop in at the Grange Road Baptists Church. Since his first visit he's become a regular attender.

“I like coming to the drop-in for a cup of tea and a bacon sandwich. I like the company."

Through getting to know Paul we've found out that he's a keen cyclist and a Shakin’ Stevens fan! We've supported Paul to join a local cycling group and he now rides to the drop in on his bike. He's also a keen bird watcher, an interest he shares with some of our other regulars. He's brought in some of his books about birds to show people.

As well as enjoying the lovely bacon butties the church serves up on Wednesday mornings, Paul has talked about his problems and got support from our drop-in staff and volunteers.

"I got help to get my money sorted and they helped me to fill in a form for The Undateables. I would like a girlfriend”

We’ve been told that thousands of people have applied to take part in the Undateables this year, but we’re keeping our fingers crossed for Paul!

Thank you to Heron Foods 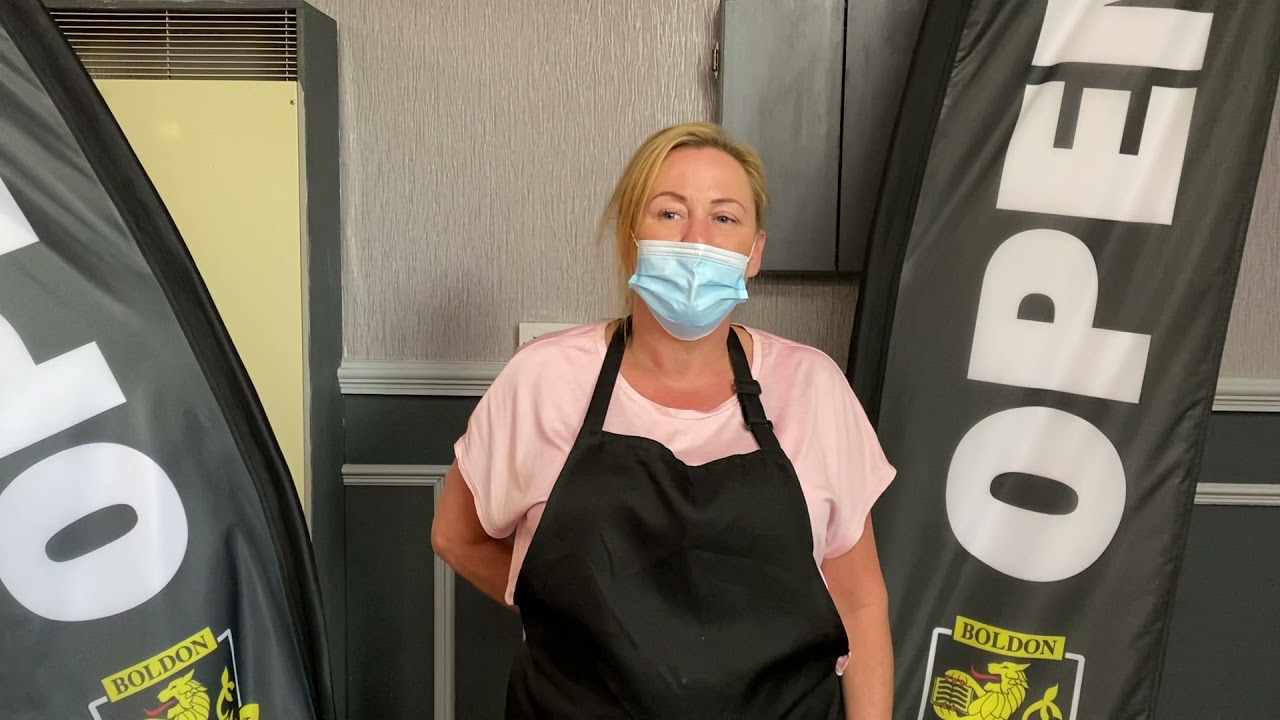 Working together to improve hospital care for people with learning disabilities 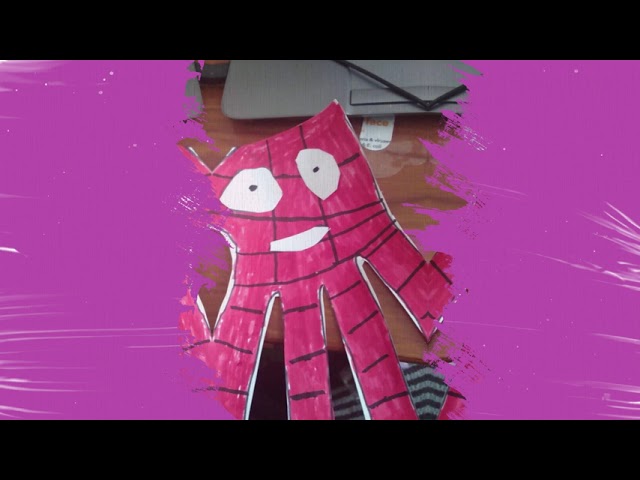 Volunteering at Your Voice Counts 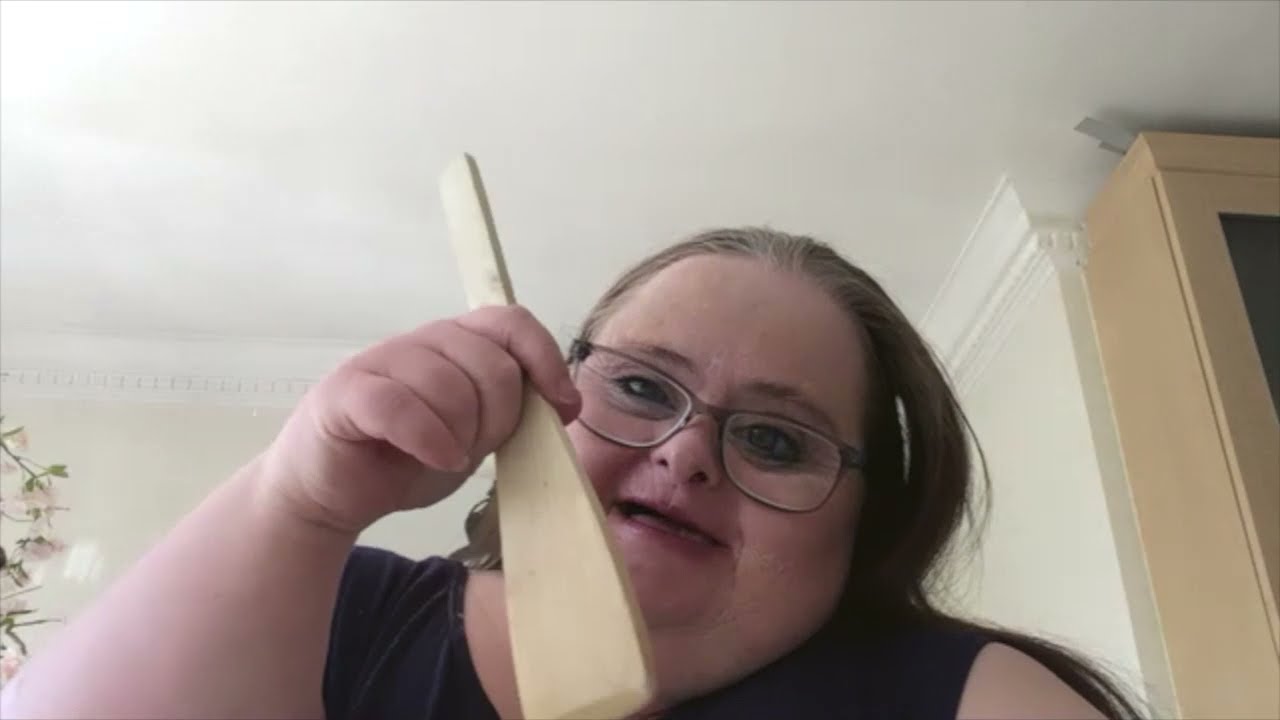